Salt and Light
Last weekend we attended the annual Winter Kite Festival on Lake Harriet. The weather has been remarkably mild, which makes the winter more bearable. But it’s been awfully overcast. And the mild temps might not hold so I’m adding to my previous list of activities to get us through until Spring: 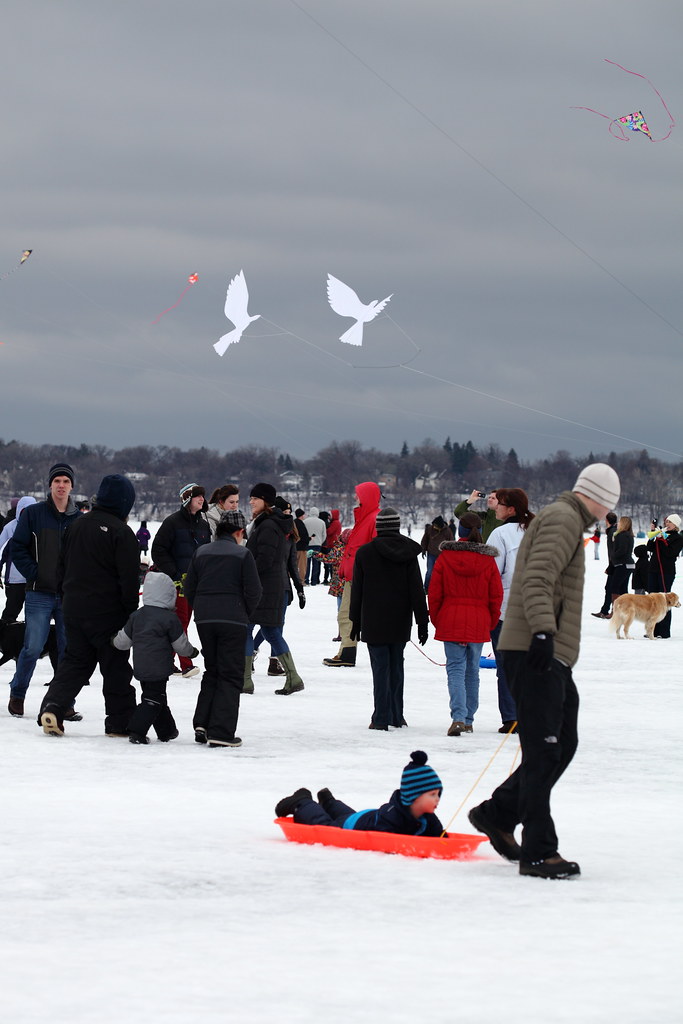 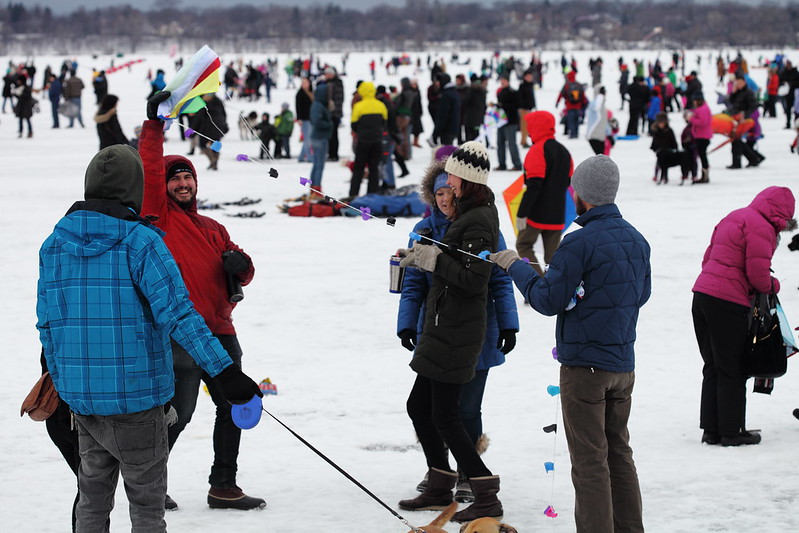 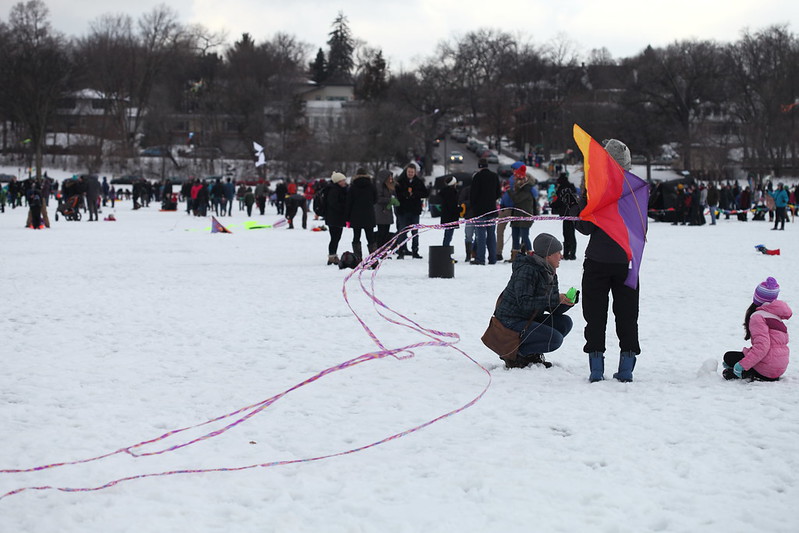 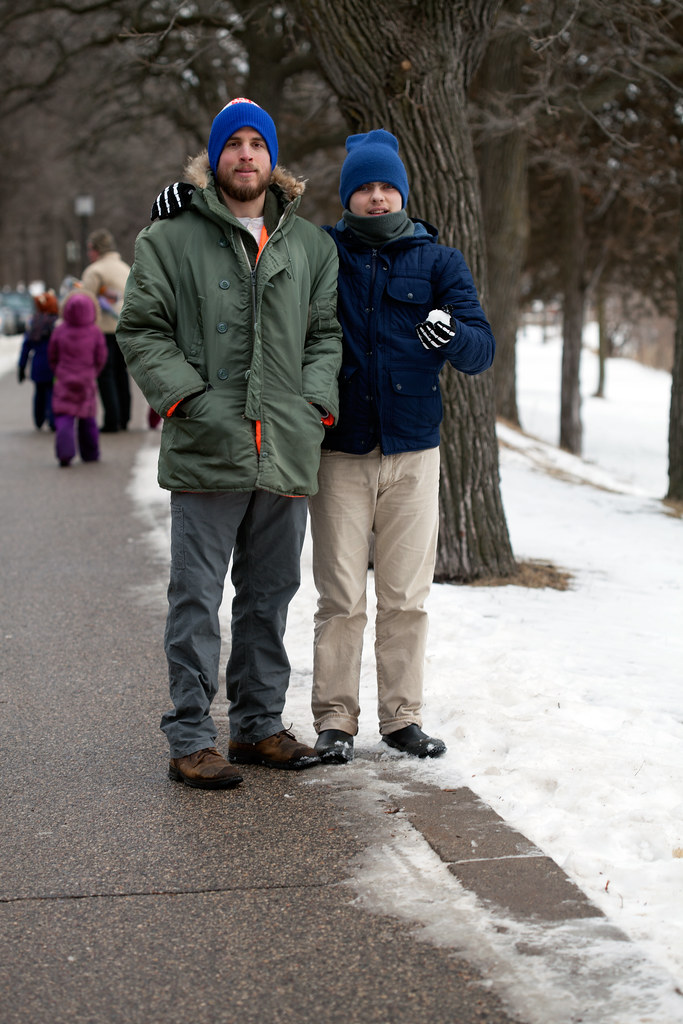