Injustice Anywhere is a Threat to Justice Everywhere
Today we observed the birthday of Martin Luther King, Jr. Listening to the radio this morning I was reminded that many Americans – myself included – were born after his assassination in 1968. But I’ve told my son that when I was in high school, MN schools were still in session on MLK Day. My friends and I received permission from our parents to skip school. We would take the bus from the suburbs to St. Paul, where we’d join an annual march from the State Capitol to a nearby church to listen to some rousing speeches. I always found the event equal parts disheartening (hearing about so much injustice) and inspiring. Fifty plus years after King’s march on Washington, gaps between white Americans and black have only widened. In terms of income and wealth. But in so many other ways as well. Several decades have passed since I became involved in the social justice movement and black lives are still being deprived of basic human rights and dignity. It’s overwhelming. But I try to do what I can. I am aware. I am present. I have conversations. Particularly with my son, about socioeconomic status and his privilege as a white presenting male. And he walked by my side at the Black Lives Matter / Reclaim MLK march. 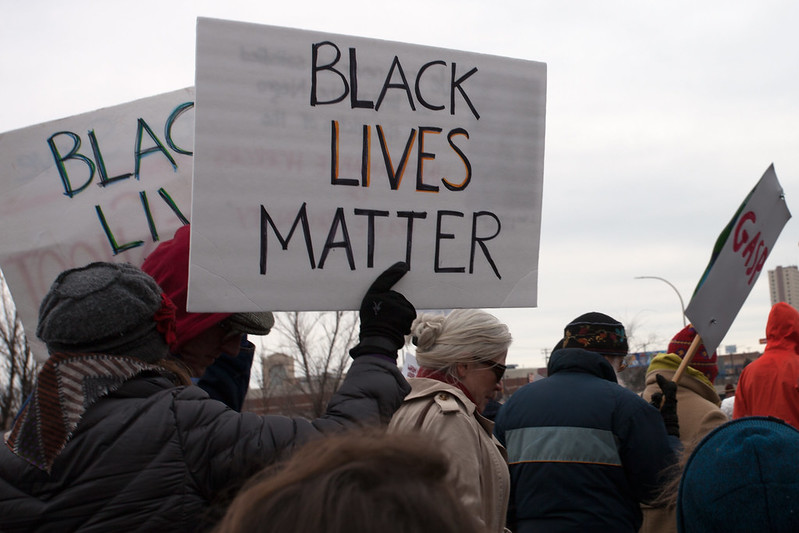 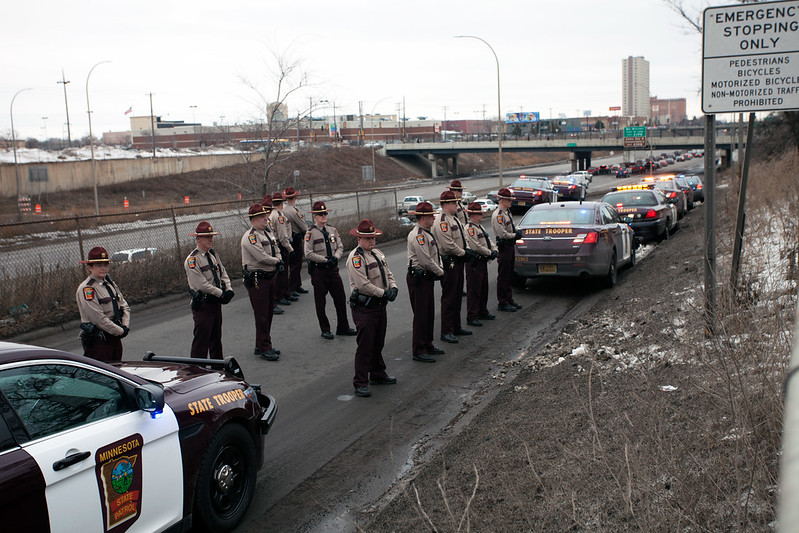 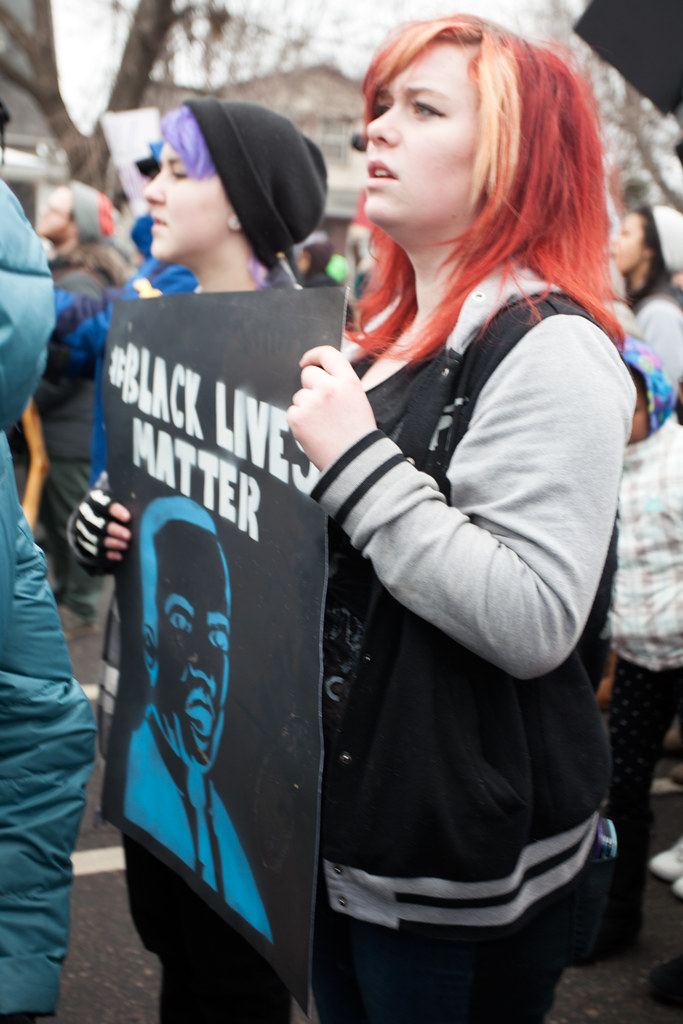 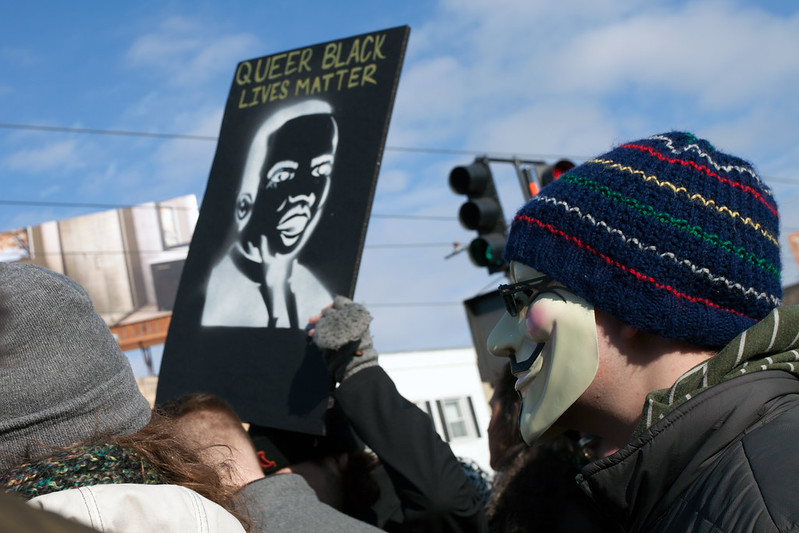 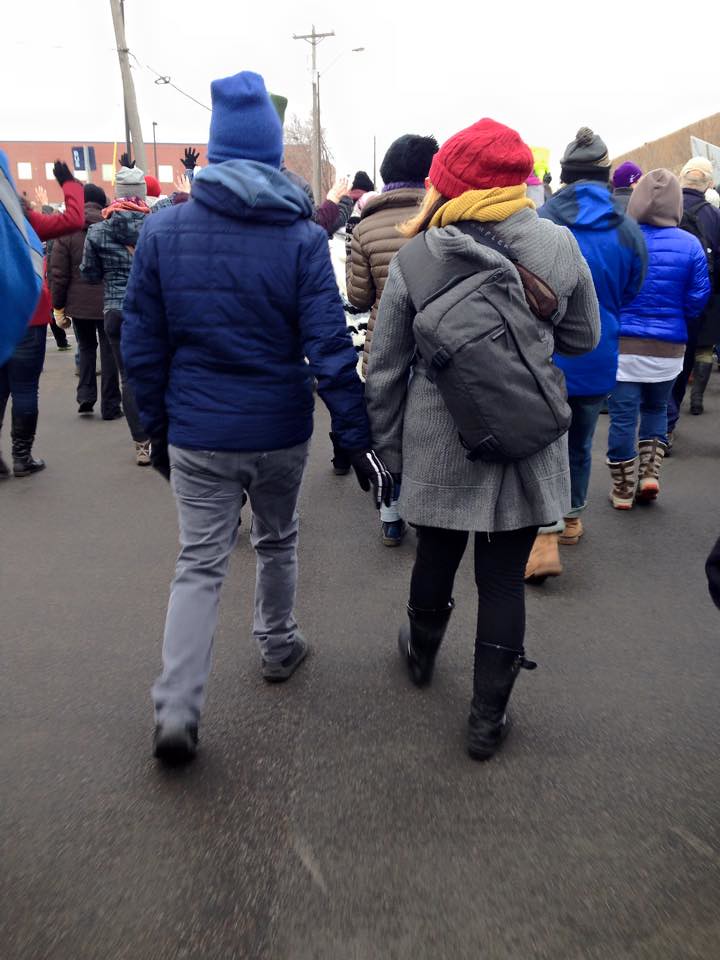 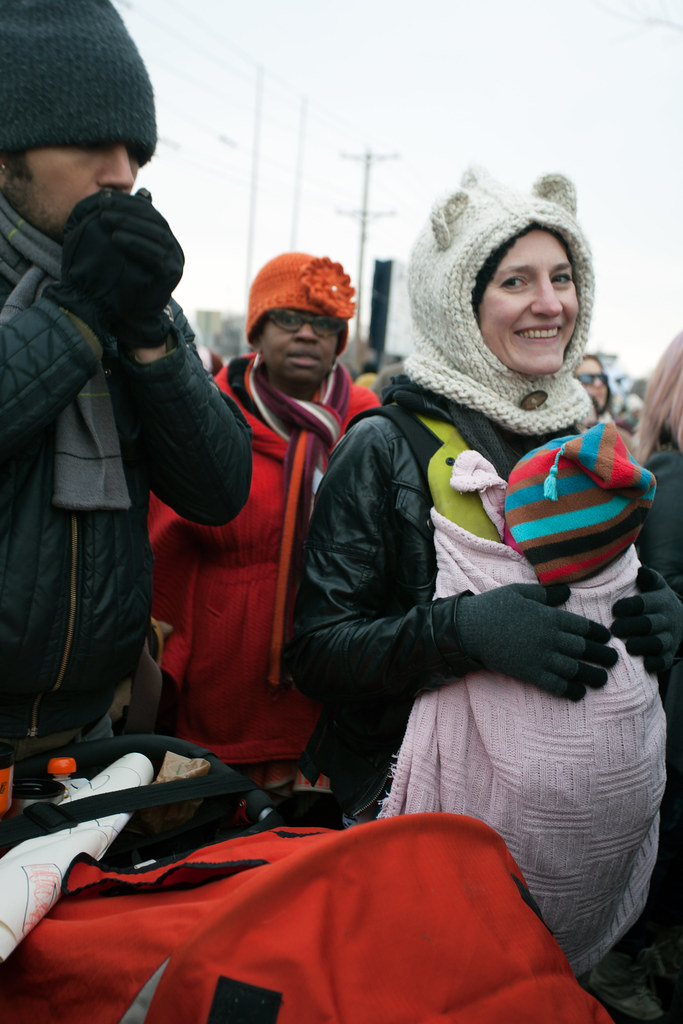